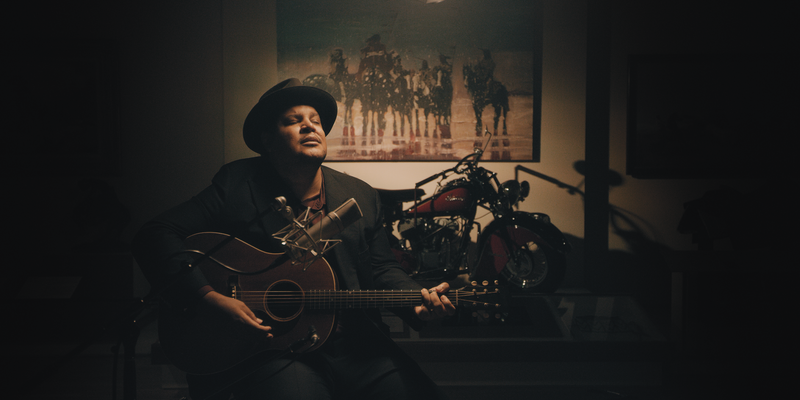 CHRIS PIERCE gained national prominence with “We Can Always Come Back To This”. His hit co-write aired on 3 episodes of the #1 NBC primetime series ‘THIS IS US’, then went on to peak at #1 on the Billboard Blues Chart, and #12 on iTunes Top 100. Pierce has done worldwide headlining tours and has performed on stage with: B.B. King, Seal, Al Green, Rodrigo y Gabriella, Colbie Caillat, Keb’Mo’, Blind Boys of Alabama, Aaron Neville and others. 2022 highlights include a solo/acoustic concert at The Kennedy Center for the Performing Arts, a duet with Sara Bareilles, a commercial with Miley Cyrus & Dolly Parton and a performance/interview segment on NPR’s WORLD CAFE which aired on 200+ AAA / NonComm stations in February. Pierce also recently performed at NPR’s Mountain Stage which broadcast on 300 NPR Stations. His 2021 album, ‘AMERICAN SILENCE’ has garnered massive critical acclaim from NPR, SiriusXM, The Bluegrass Situation, NoDepression, Rolling Stone, AmericanaUK and more and Pierce is slated to release a new full band studio album in 2022.